I write this message with utmost contentment and pride to pay homage to the valiant war heroes who defeated separatist terrorism and brought peace and harmony to the country.

The greatest tribute for war heroes is making the aspirations of all communities who represented the ultimate aim of the war that was concluded in victory on May 19, 2009, a reality. The decisive defeat separatist terrorism suffered is a symbol of this country’s yearning for independence, unity, territorial integrity and national security. A sense of pride and joy overwhelms me as we commemorate the Ranaviru Day at a backdrop where those aspirations have been accomplished.

The patriotic citizens of this nation were shocked and traumatized in the face of events that compromised the unity and national security in the recent past. A number of actions that discredited Sri Lankan Armed Forces which have won plaudits as one of the most disciplined forces in the globe occurred during that period. People who were agonized due to these circumstances sought restoration of law instead of lawlessness and justice in place of injustice while longing to see the dignity of the war heroes restored which they rightfully deserved. We were able to fulfill their expectations.

To make peace and independence we achieved meaningful, we should stand together as one sovereign nation. We should achieve our targets while building a strong national economy and integrating with the rest of the world benefitting Sri Lanka. Despite horrendous pandemics such as COVID-19 we will not be restrained. Entire public service mechanism including the health services and security forces will continue to work on national development plans. I believe with utmost confidence that it would be the supreme honor that can be bestowed upon the war heroes who fought against separatism and the citizens who supported them.

I extend my heartiest gratitude towards the war heroes who laid down their lives and made numerous sacrifices for our Motherland. 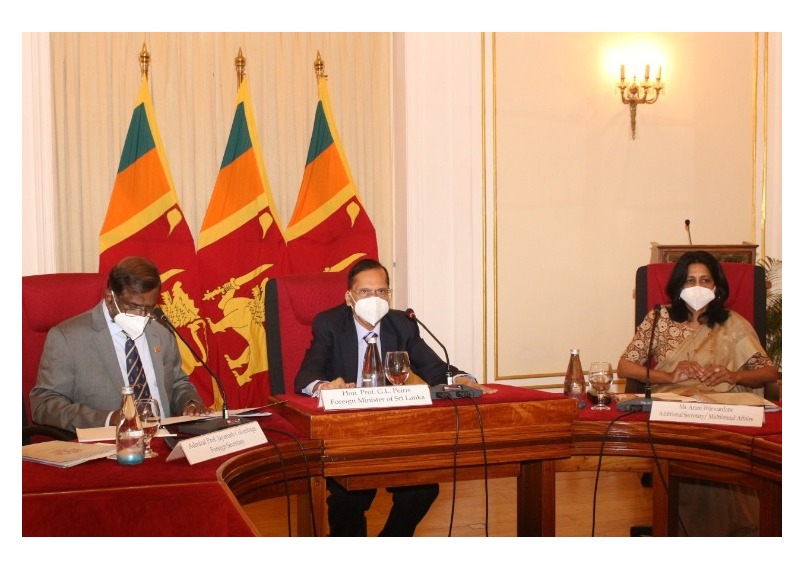 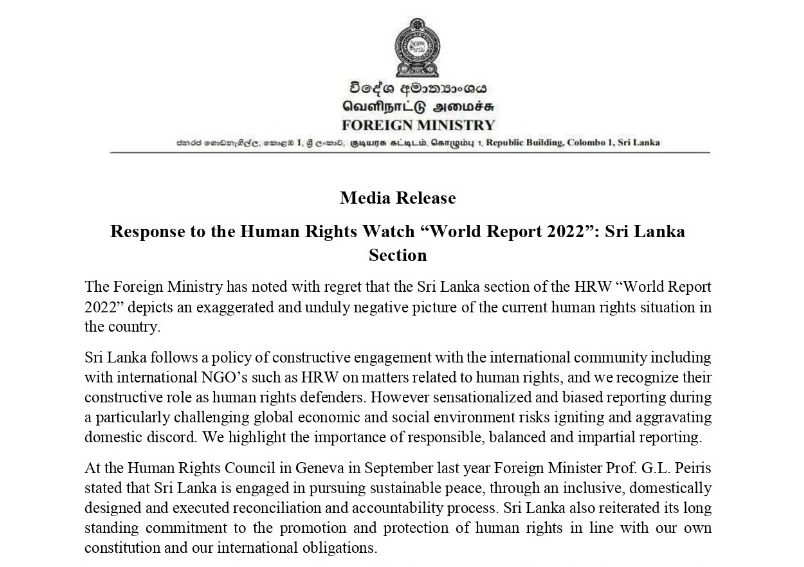 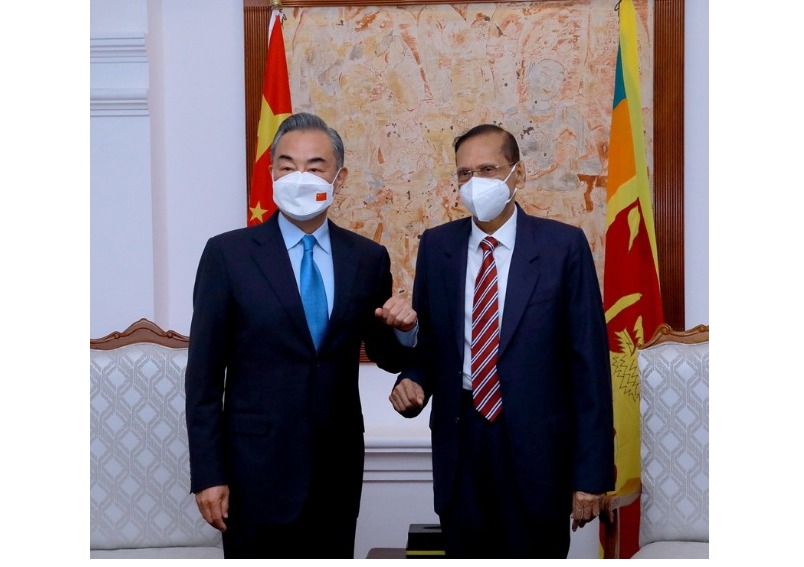